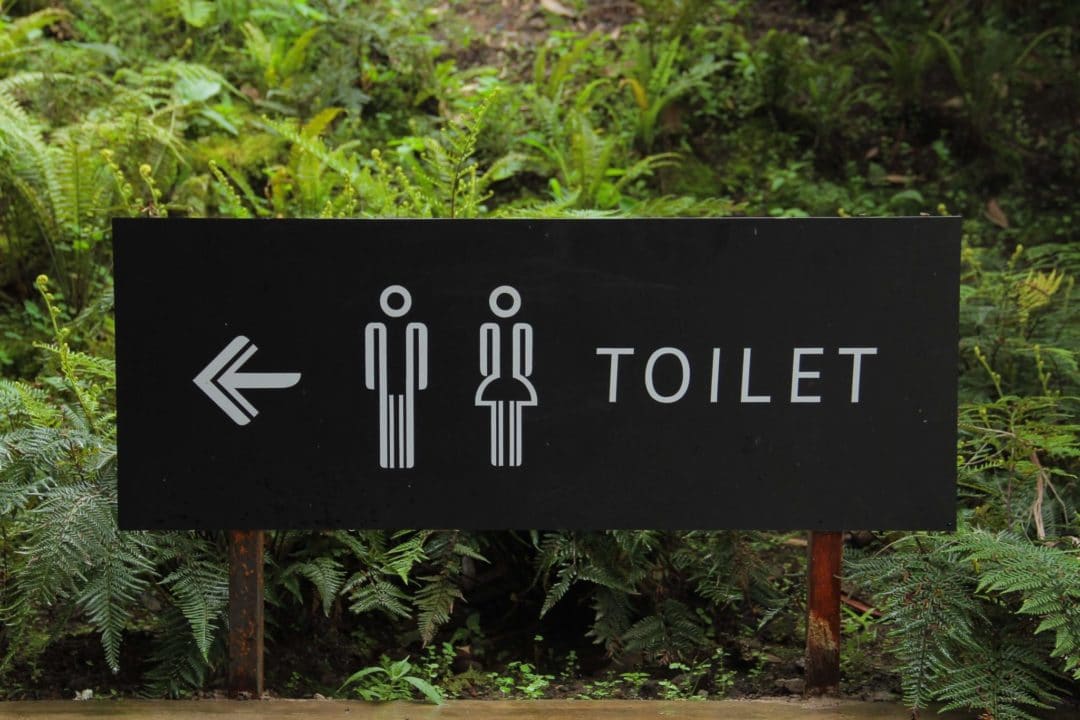 It’s no secret that the biggest consumer of water in your home is your toilet. It was no joke when old toilets were flushing as high as 7 gallons per flush. And even at 1.6 gallons per flush, the regulated standard, toilets are still the biggest water hog in your home. As the dawn of the 21st has ushered in the age of “green living”, so too has toilet water conservation to reduce one’s overall environmental footprint.

In 2016, a study conducted by the Water Research Foundation revealed the average home toilet was consuming about 33 gallons of water a day—still a vast improvement from decades past. Water conservationist states like California, Arizona, and New Mexico have led the charge to save water by necessity. Nonetheless, they started a trend everyone could get behind not only for the environment, but for their wallets as well.

Another key component of this trend of toilet water conservation came in the form a US congressional law passed in 1992 deemed the Energy Policy Act of 1992. This law would ultimately define the standard 1.6 gallon per flush regulation, among other low flow specifications. From then on, indoor water use would drop 22 percent across the nation. Toilets can’t take all the spotlight in this decrease, but they share the stage in a big way.

But there is still a lot to be done in order to reach maximum toilet water conservation. The Alliance for Water Efficiency found that there are an estimated 13 million non-efficient toilets still in use, whether home or commercial. And if all toilets can one day be high-efficient toilets, indoor water use would drop another 30 to 40 percent.

What can you do?

Based on the content of this article so far, the best thing you could do is swap out your old toilet fixtures if they predate 1992. Anything like this Drake 2-piece toilet from Toto or Stealth 0.8 gallon flush toilet from Niagara is a good example, but there are lots of high-efficient, low-flush toilets on the market.

We understand that a large upfront purchase of a new toilet evokes several not-so-great emotions. It’s not only expensive but installing one can be a nightmare too, depending on your situation. A solution can be to install a dual-flush converter to your current toilet like the FlushSaver kit or the HydroRight kit. This can provide you the toilet water conservation you’re looking for without a multi-hundred dollar purchase.

If the above two aren’t something that fits your situation, you can always stick to the classic phrase, “if it’s brown, flush it down; if it’s yellow, let it mellow.” That’s always worked in the past, and it should work moving forward.