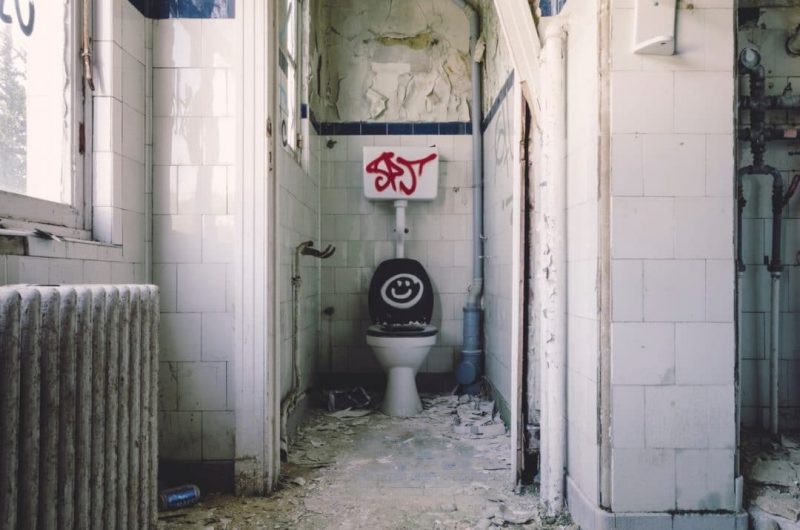 When you go to the toilet, how often do you sit there and think about how the efficient the toilet engineering is?

But what if I told you that around 1.5 million children die from water-borne diseases due to either no access to a toilet or poor engineered toilets.

I bet you’re thinking about the toilet engineering efficiency now…

In China specifically, only 70% of the population have access to hygienic toilets. However, China aims to raise this percentage to 85% by 2020.

‘Reinvent the toilet challenge’ in China, funded by the Bill Gates Foundation are constantly thinking about ways in which the toilet can be reinvented.

Xinhua’s report concluded that around 40% of the world’s population (roughly 2.5 billion people) lack access to a clean toilet; something both you and I take for granted.

In order for there to be minimum risks to human health, bodily waste must be disposed of without the use of water piping, outgoing sewer piping, or electrical gas utility services.

Bill Gates took to the stage at the Reinvented Toilet Expo this week and stated:

“It’s no longer a question of if we can reinvent the toilet and other sanitation systems, it’s a question of how quickly this new category of off-grid solutions will scale.”

Introducing a self-contained germ-killing machine which separates solid waste from liquid waste, mechanically dries the waste, and then sets it aflame sounds a lot more appealing than funneling waste into nearby rivers and oceans, which is how waste is disposed of now.

Killing the pathogens using heat, chemicals or biological elements is self-sufficient, as it uses steam energy provided by liquid waste. It’s estimated that up to 500,000 people could be provided with filtered water from just one machine. What’s more, the excess electricity could be fed into said community.

So, not only will this save energy, but could also save thousands of lives.

Of course, creating a whole new toilet system will take time, but with Gates’ generous donation of $400 million, there is hope for more sanitised solution, and therefore saving millions of lives.

If you’d like to find out more information of the Reinvent the Toilet Challenge in China: